The 2017 Stability Law introduces novelties and to support income bonuses, such as the baby bonus, and other recruitment bonus to combat rising unemployment. Confirmed with the replacement of Equitalia tax agency, and also the amnesty tax demands.

The main new features of the 2017 Stability Law are:

2017 Stability of Law concerns the VAT increase, which would lead the two main rates of 10-13% and 22-24%. To lighten the tax burden of farmers, in the next Stability Law, the Government eliminated the income tax on cadastral income of agricultural enterprises. Debuts IRI, the tax on the income of entrepreneurs, also at 24%, a kind of flat tax for sole proprietors and partnerships that reinvest profits. The EPA will allow early retirement to retire at 63 years, 3 years and 7 months in advance to the retirement age with at least 20 years of contributions. The worker receives a treatment, the EPA, which then will return with twenty-year rate applied on the board.

You can share this story by using your social accounts: 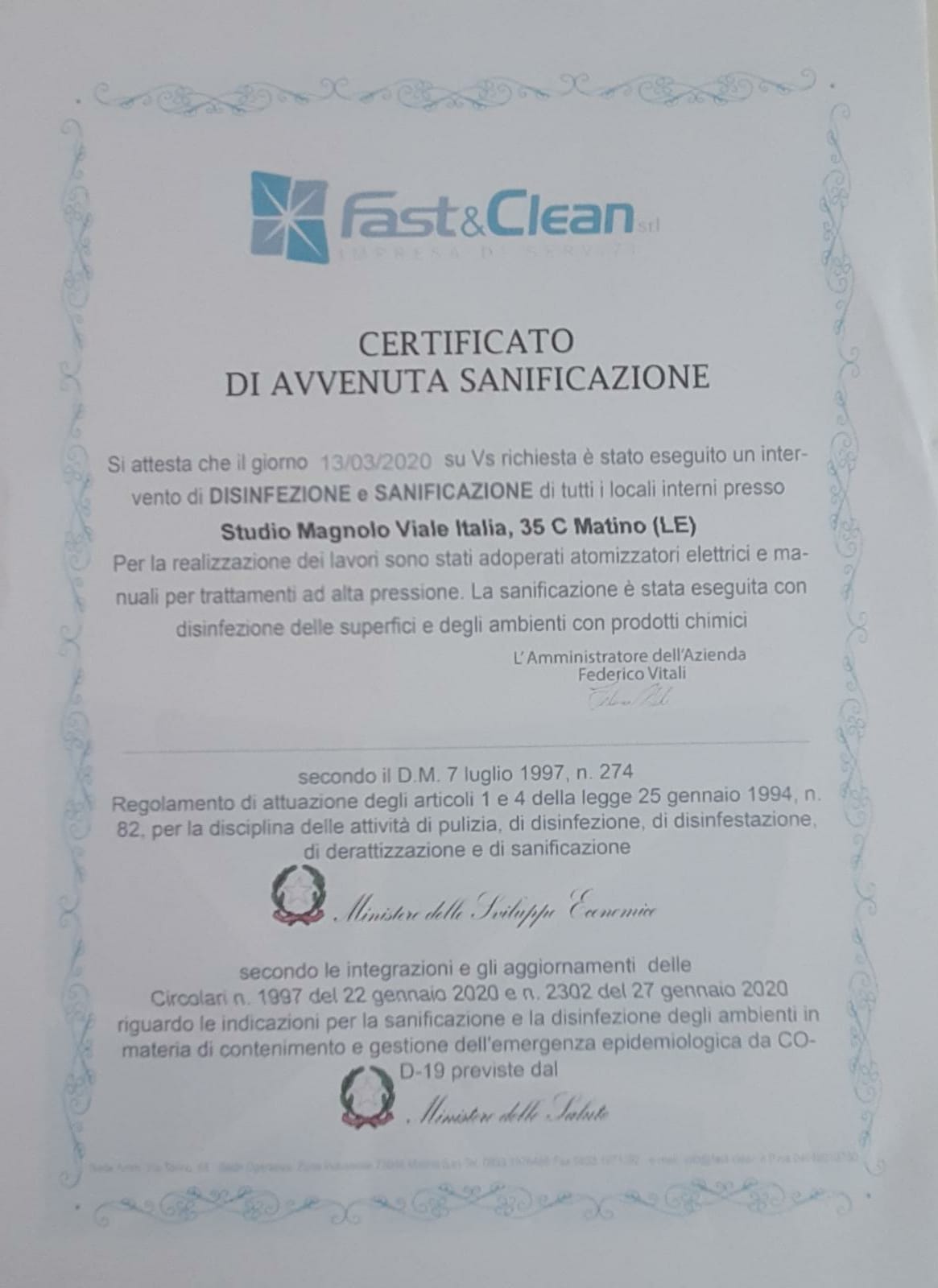